Information Control on YouTube and Russia’s Invasion of Ukraine 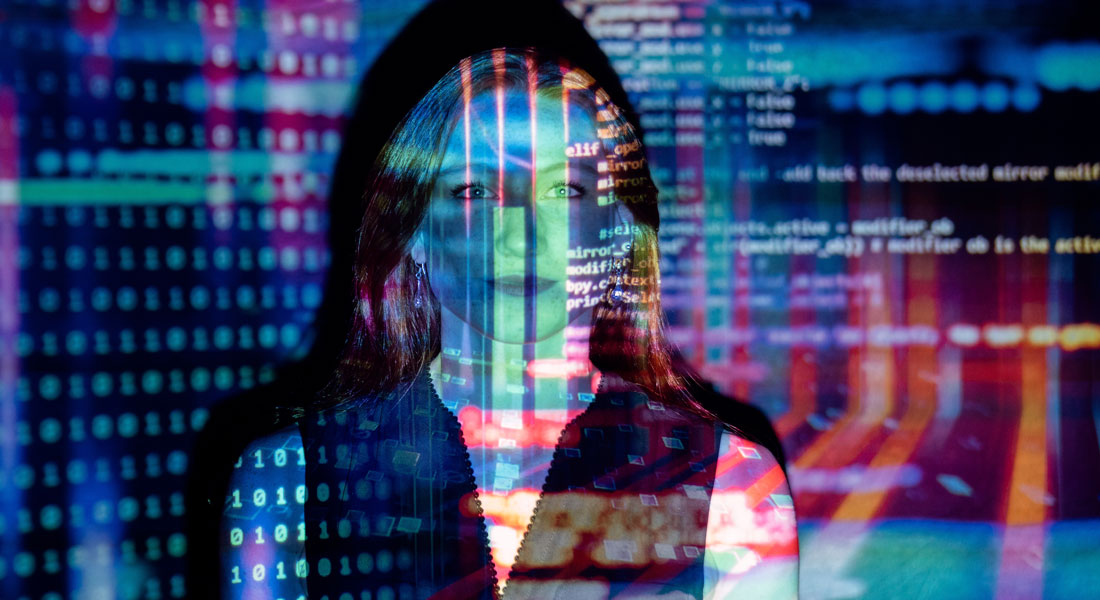 How effective are online bans as a tool for fighting disinformation?

This CPH Tech Policy Brief #1 summarises key insights from research on the informational aspect of Russia’s invasion of Ukraine.

The brief dives deeper into the two attempts to control the flows of information on YouTube about the war:

The brief shows that YouTube’s ban succeeded in reducing online engagement for the Russian state-controlled media, which serve as frequent sources of disinformation. However, the findings also suggest that some of that engagement may have moved to non-banned pro-Kremlin channels. Overall, large tech firms are capable of curbing central disinformation sources when the policies are implemented globally. However, the broader media ecology needs to be taken much more into account, and policy dilemmas regarding online bans are bound to multiply in the future.